You can learn more about various aspects of domestic violence by looking through these websites. 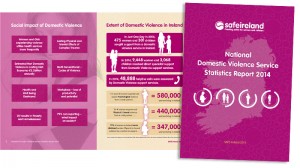 The Lawlessness of the Home 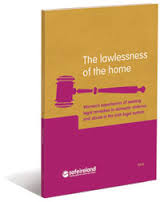 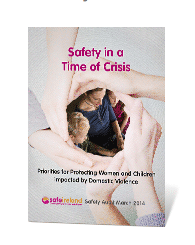 “Nearly ten times every day of the year in 2012, a woman almost certainly with children, had to be refused emergency accommodation because she was leaving a violent home” 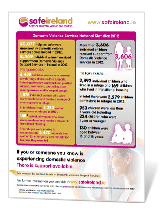 Some facts about domestic violence in Ireland in 2012 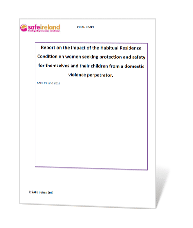 “There is an escalated risk for women who do not have recourse to public funds, it is so profound if you have no options. Their partners and husbands also know this so they can act with greater impunity: there are no repercussions to them being so violent.” 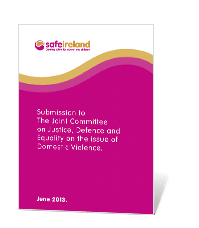 Submission to The Joint Committee on Justice, Defence and Equality on the issue of Domestic Violence. June 2013 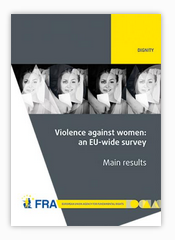 “These findings send a powerful message that violence against women is a global health problem of epidemic proportions.”
Dr Margaret Chan, Director-General, WHO.

BE INFORMED
SPREAD THE WORD
HELP STOP THE VIOLENCE